On Friday Tai and I headed to the Puyallup Fair, largest fair in Western Washington. It was Tai's first time there and his first county fair he's been to. It's by far my favorite fair. Plenty of good fair food, lots of animals and interesting hobbies & crafts to look at.
Since the fair at it's roots is an agricultural fair there was plenty of produce to look at. 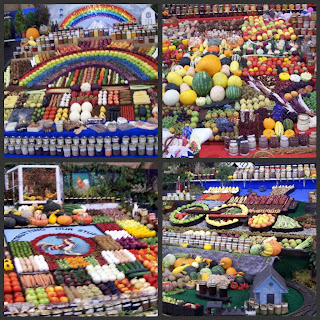 I love how creative people can get.
Then we had to see all the animals. Sadly the cows and pigs weren't available to visit when we were there. But we saw lots of sheep, some donkeys and a zebu. 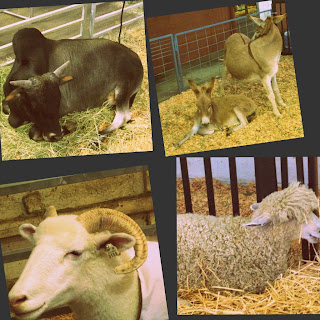 But the real reason we went to the fair was the food. 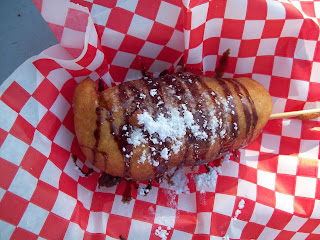 We decided to try a deep fried twinkie. We each took a bite and promptly dumped it. It was a lot of dough and not very tasty.

I had to get my roasted corn. It was damn tasty. 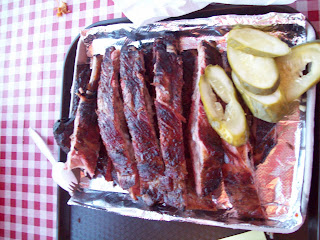 We stopped at BBQ Pete's for some ribs. Yeah this was definitely too much for the 2 of us but we wound up sharing with the family next to us. 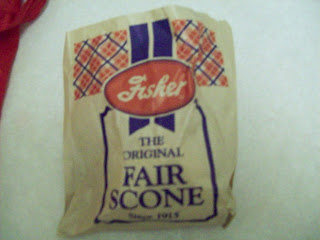 I had to get my scones before we left. I got a bag to go so we'd have some for breakfast. 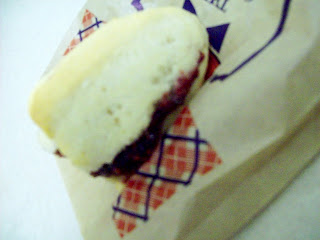 Tai'd never had a scone. He really liked them and was glad I brought some home. He devoured half the bag for breakfast!

We had a great time. I don't know if we'll go every year but we'll definitely go again.

The title has to do with the song for the fair. I couldn't find the youtube version but the website does have the song for you to hear. It's terribly goofy but most people who've lived here for a number of years can sing at least the chorus when you mention the Puyallup Fair.

And for those of you who aren't local, Puyallup is named for the Puyallup tribe of Native Americans. It's about an hour south of Seattle so the drive there was fun :)